I feel guilty. Last weekend, I bought four great books at a library sale (also known as the Holy Grail of cheap used book sales). But I haven’t even cracked one of them yet because I can’t stop watching The West Wing on Netflix.

I’ve already seen every episode, some more than once, and yet it continues to play on my iPad. On the treadmill. Before going to bed. Passing time on a lazy Saturday. I’ve even been taking in portions of episodes while eating lunch at my desk. I keep telling myself that good writing is good writing, and The West Wing still represents some of the best television writing of the past few decades. Even when its creator, Aaron Sorkin, departed the show after season four and the show suffered an inevitable slippage in quality, it still remained a cut above most of the other TV dramas at the time.

They lost a Sorkin, but they gained an Alda and a Smits.

However, my real problem isn’t neglecting a stack of great books. Nor is it that I’m watching these episodes again despite remembering 95% of what happens.

My real problem is that watching The West Wing is dangerous behavior.

Because with every episode of this show, I am once again exposed to the kind of unabashed idealism that is usually reserved for Disney movies and Lord of the Rings characters.

It doesn’t matter what your preferred political stance is. The story lines of The West Wing were less interested in advocating a particular partisan viewpoint than they were focused on the what-if’s and what-could-be’s of a group of sincere idealists working in the highest levels of government. This is Sorkin’s M.O. The “Well-Educated Idealist” is his favorite character archetype, and he has often been criticized for his repeated imaginings of such a character at work in our society’s systems – systems which the majority of people are quick to label corrupt, or unprincipled, or wayward, or incompetent. His most successful imagining – The West Wing – placed such idealists within the political sphere, but he’s done it similarly with sports broadcasting (Sports Night), network television (Studio 60 on the Sunset Strip), and cable news (The Newsroom). Even the film Moneyball, whose script Sorkin was hired to polish, portrayed a sense of resolute idealism – of bright people struggling to trust in the value of a system that so many around them said could never work.

The West Wing is dangerous because that kind of idealism is dangerous. It might have won Sorkin a few Emmys, but in real life it rarely wins you many friends. 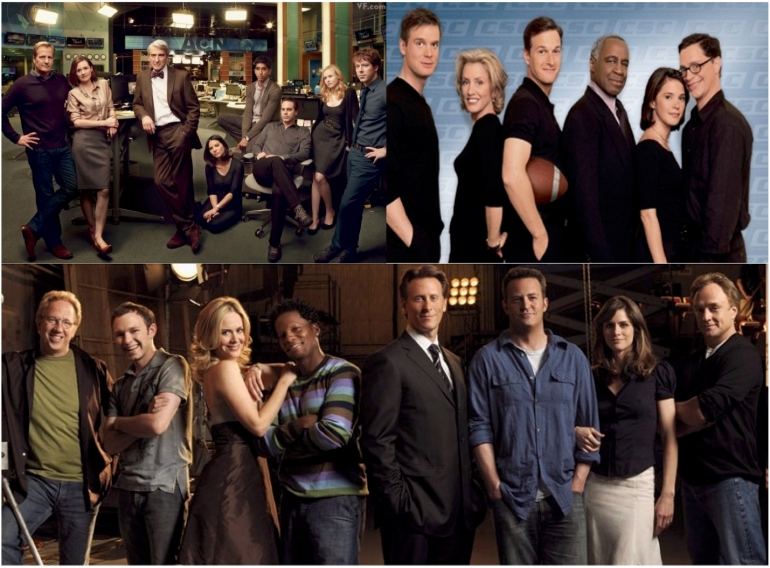 And since the other three programs mentioned above were cancelled in three seasons or less, it apparently isn’t something even TV viewers enjoy all that much.

So, why is it that uncompromising idealism – people showing loyalty to collective duty over individual aspiration – is a dangerous thing?

The answer, of course, is that it just doesn’t seem like the world works that way anymore.

During my years teaching American literature at an international school for missionary kids, I was beset with complaints from the kids when we delved into the units on realism and naturalism. They protested that every story, play, and novel we read was depressing. Copies of The Crucible and The Great Gatsby came back to me with dented spines and tattered covers inflicted by kids who had thrown them across the room in frustration. During one class, an intelligent young woman with an infectiously sweet disposition asked me, “Why do all these stories have such sad endings?”

“Well,” I said, intending a joke, “you may not realize this because you haven’t spent much time there, but Americans are really depressed people. Nothing ever goes the way we want it to, so of course our stories are going to be sad.”

Instead of laughing, everyone in class looked at me like I’d just dropkicked a puppy.

“If there are no more questions, let’s take a look at the next novel we’ll be discussing: Cormac McCarthy’s The Road.”

Idealism in the Church

Of course, there is plenty of art and pop culture that portray joy and optimism. But unabashed idealism is hard to come by.

As a minister, when I watch The West Wing, I can’t help but transfer some of its pie-in-the-sky views to the Church. Idealistic action rarely claims victories in our modern world, and a rapidly growing number of Americans see Christians not at people of irresistable joy and impressive integrity, but as corrupt and unprincipled. Today, churches are accused of being wayward and incompetent.

Consider the exception that proves the rule. One of the few figures that has fascinated many non-believers in recent months is Pope Francis. I think the reason so many non-Catholics admire Pope Francis is that he has not adhered to the assumptions of what a Pope is supposed to do. His Eminence is speaking and acting less like a pietistic empty shirt and more like a living, breathing example of pragmatic idealism. People appreciate that… at least in small doses.

Wishful statements are made that today’s churches need more people like Pope Francis in them. I agree, of course, but I can’t help but wonder if it is still possible to cultivate that kind of fleshed-out idealism in the modern Church. 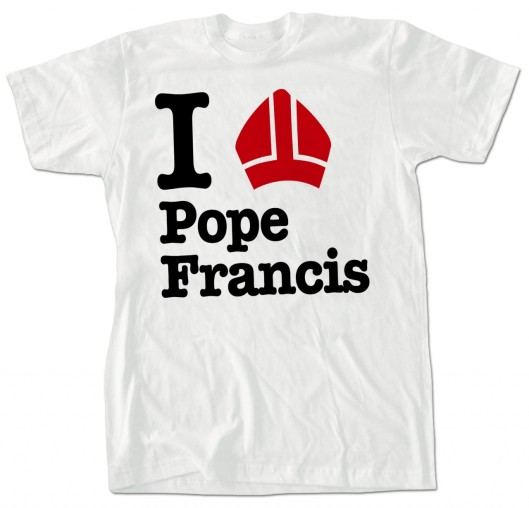 Don’t get me wrong – I don’t mean to be a pessimist. I want to be an idealist. But do we have the courage and determination to cultivate such a committed belief in our church’s members – that the greater good must trump personal comforts?  Can such idealism become a viable, sustainable reality in our churches? Could it really last, or, like most of Sorkin’s television dramas, would it only be tolerated for a few brief seasons before its luster wears off?

Critics of The West Wing often pointed to the fact that the decisions and actions of characters on the show would never happen in real-life Washington D.C., either because of legal issues or simply because no one with such a viewpoint would last long in a job like that. I sometimes fear that the same drab reality may be true in the majority of our churches.

What do you think? Is it possible that an authentic, visionary faith can be reawakened in the Church? Can the current few genuine idealists we have in our churches become a potent multitude of uncompromising ambassadors of hope? Can more of the people of God act like the people of God?

Or will we continue to be sidetracked by a plethora of distractions, from popular political squabbles that unnecessarily divide us to the weekly hassles of why the preacher moved the pulpit? Will we insist that all of our members learn how to share the gospel, or look the other way while some of them only share gossip? Will we spend our money on global initiatives dedicated to alleviate the suffering of all people, or on activist groups who want to take a Hollywood production company to task for the creative liberties they took filming the story of Noah? 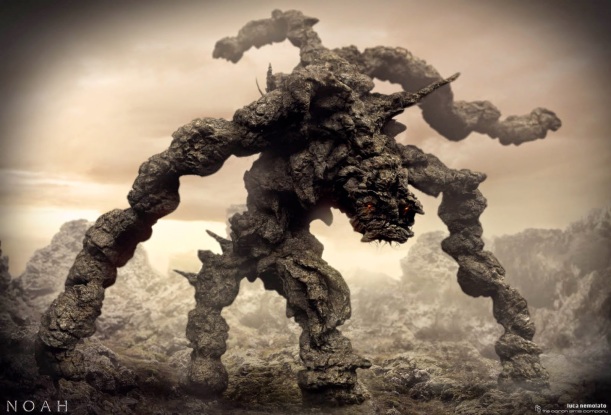 What do you think? Am I off-base here? Is idealism dangerous? Is it deluded? Dead? Or, does it have a place in today’s churches?

In part two of this article, I’ll further explore what idealism looks like when it’s lived out in a church. Stay tuned…